Home > Blog > Barton v Unsworth: Is it OK to be a fat coach?

Barton v Unsworth: Is it OK to be a fat coach? 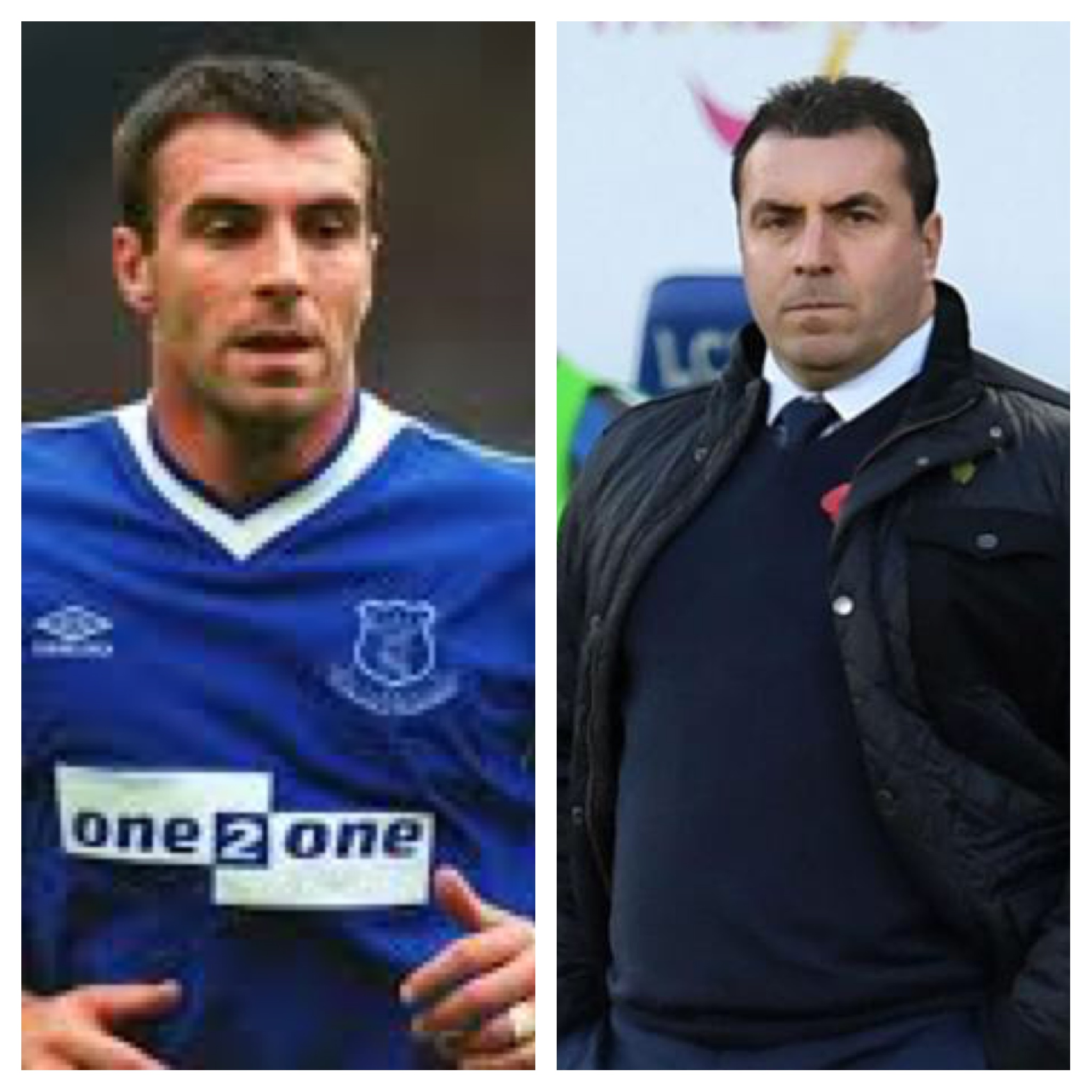 I think his point was, that if a manager is in the dressing room at half time giving a player a bollocking for not running enough, how can he be taken seriously if he’s significantly overweight. Now, to a certain extent, I get his point. As a 43 year old fitness coach and personal trainer, I feel under a huge amount of pressure to look in good shape (for my age, at least!)

The thing is, I think Barton missed a couple of really important points. Firstly, if Unsworth was the fitness & conditioning coach or the nutritionist, I’d 100% agree with Barton. But he’s not. He’s the manager, certainly for the time being anyway. The manager’s role is to pick the team, work on the strategy to beat the opposition, make tactical changes, etc. These days, professional football clubs have a whole team of nutritionists, dieticitians, chefs, fitness coaches, conditioning coaches, etc. and it’s THEIR job to get the players in the peak of physical condition. If any of THESE people were in poor physical shape, there WOULD be an argument to say they wouldn’t deserve the respect of the team when dishing out advice.

The second point isn’t that Barton is comparing a professional footballer’s physical condition with someone who last played top-flight football over a decade ago. In Unsworth’s playing days, he was in great shape, probably as that directly affecting his ability to do the job at the time. Now it doesn’t.

I do understand that Barton is now paid to court controversy in an attempt to create publicity for the radio station that pays his bills and also to raise his own profile. And as I said earlier, I think he does kind of have a point, if a little wide of the mark. By resorting to childish insults, though, he has completely undermined his whole argument whilst, admittedly, achieving his objective of generating publicity.

It did strike a chord with me though. I was in great shape at the start of the summer but then enjoyed my holidays a little too much in the knowledge that “I know exactly what to do to drop the body fat after the summer”. Trouble is, it was mid-October that I decided that I had to admit that summer was over. Three weeks of focus later, I’m well on my way back down to body fat levels that I’m happier with. Barton’s outburst has reminded me of my responsibilities as a fitness coach, mentor and fat loss advisor. I teach people to drop body fat at their own, sustainable pace. To enjoy life at the same time as getting control of their body shape. I treat clients as adults and educate them on how to get in the best shape, it’s up to them if they use that knowledge and put it into practice. I’m here to educate and motivate, not to tell people off and be treat them like kids. All that being said, the last few days has brought it a little closer to the front of my mind that I have a responsibility to be healthy, happy and in great shape if I’m teaching clients to do the same.

So, much as I think Barton’s comments were insensitive, ill-advised and could potentially encourage fat-shaming, there has been one positive. He’s given a flabby old fitness coach the kick up the arse that he needed to get into the best shape he can. Game on!